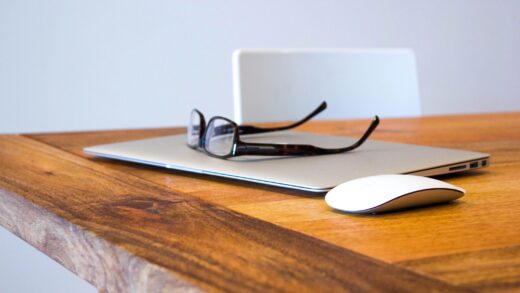 Jump, Pivot and Prioritise when your company is juggling multiple products

As a kid, I played a lot of Netball. I even went on to coach and umpire. If you’re familiar with Netball, you’ll know that there is a classic Netball move which allows you to swivel on your landing foot and change direction, this move is called a ‘Pivot’. It may have been all of […]