When new technology is already obsolete 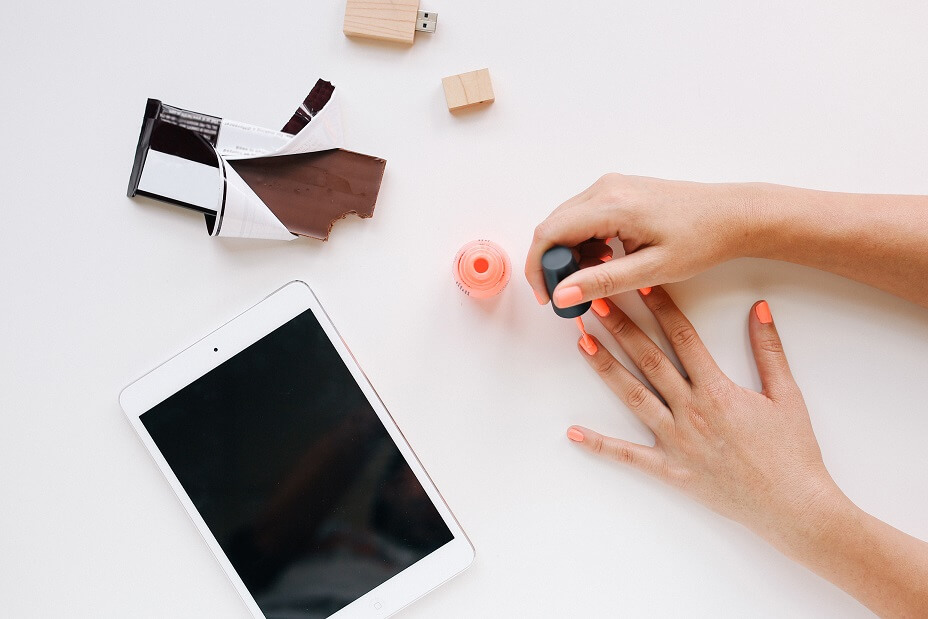 I’ve been using the MEAN stack for quite some time now (MEAN is a web app stack which consists of MongoDB, Express, Angular, Node). In the last few months, the stack, predominately the ‘A’ (Angular.js) part of the stack has gone through a process of transition.

This has been a bit of an awkward time for me, and I imagine most other developers, for two key reasons. Firstly, the anticipation of Angular 2.0 and the likely breaking changes that will come with it, and secondly, the recommendation from Google in this blog post, to use a unified directory structure. This means taking a more modular approach to project layouts and file naming conventions, the reason for this is to support additional Angularised tools which may be introduced in the future, as well as the obvious benefits of working with modules.

We’re now at a point that many of the MEAN based projects on GitHub, and relevant generators have adapted the Google recommended modular approach for Angular projects. However, the highly anticipated Angular 2.0 is still in progress and seemingly quite behind if you consider the progress tracker on the Angular Google Drive.

The new Angular is supposed to be about building for tomorrows web, and with technology changing so rapidly, who knows what that might look like and how long it will take.

On a side note: If you have no idea what Angular is all about, and you would like to find out, check out this great beginners guide here at CodeSchool – sponsored by Google.

“A free course in Angular, that’s awesome!” – you say. But how would you feel about it if some of the content in the course may not be relevant in 6 months time?

I say – learn, use, experiment with it anyway. Don’t put off learning something because it is likely to change. Get to know and understand it well enough to know why it HAS to change.

When new technology is already obsolete

What is GitHub? Open source tips and tricks

Web App development: how do you build a web app?